Microplastics – how much do we know?

Microplastics, i.e. plastic particles smaller than five millimeters in size, can originate from various sources such as different plastic items, hygienic products like cleansing scrubs and toothpastes, textiles and car tires. Recently, microplastics have been found almost everywhere in the environment in increasing amounts, including our food-chain and even human stool. Microplastics have also been found in tap water, although in small quantities. Today, their impact on humans, for example in terms of mortality, fertility and many other factors, is still unknown. 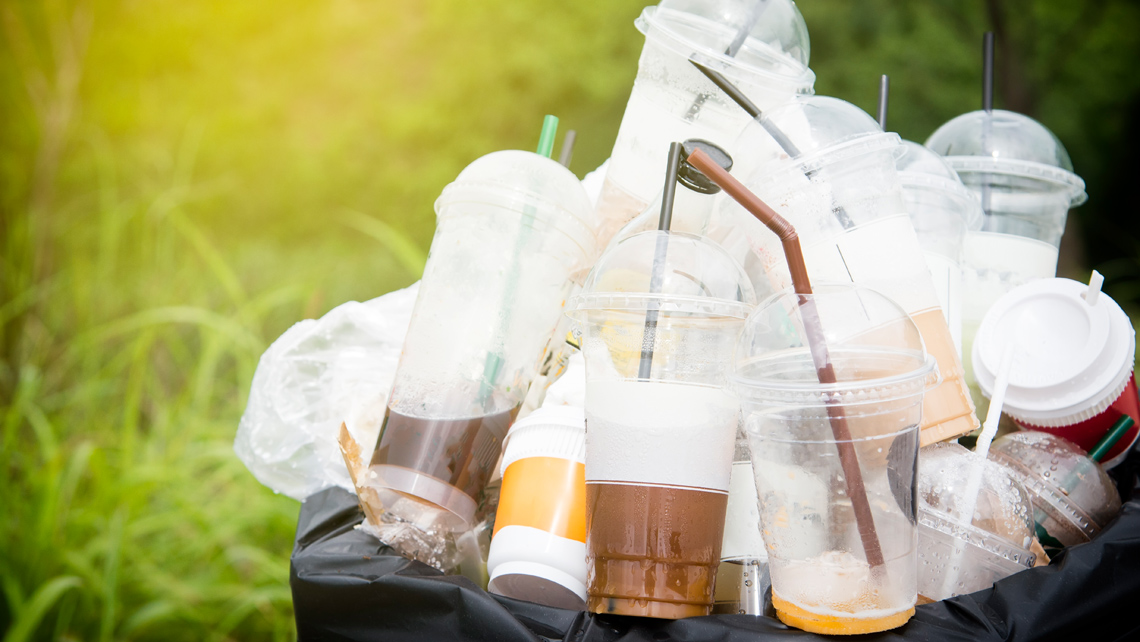 Investigating the role of chemicals

Considering the extremely high durability and rapid accumulation of plastics, combined with the many unknowns related to microplastics in living organisms, it is no surprise that there is growing concern around the topic.

The role of chemical treatment in microplastics removal has not been in focus in previous research studies on the subject. In order to gain a better understanding, scientists MSc Outi Grönfors and Dr. Mehrdad Hesampour from Kemira – a leading chemical water treatment expertise company – initiated a collaboration project with the Aalto University in Finland. This resulted in a master’s thesis study conducted by Katriina Rajala, instructed by Professor Anna Mikola and supervised by Professor Riku Vahala.

The findings show that chemicals do indeed enhance the removal of microplastics – and not all chemicals perform the same.

The objective of the master’s thesis was to study how different water treatment chemicals impact the removal rate of microplastics in the wastewater matrix, if there are differences between the chemicals used, the role of water composition on the removal results, and how the chemically enhanced removal of microplastics could be analyzed and monitored. Several chemicals and their removal efficiencies were compared. The studied microplastic particles were smaller than the ones studied in wastewater context in other, earlier studies.

Kemira will continue researching and developing effective chemistries to ensure safe and clean water and environment today and for generations to come. We encourage collaboration and further research into the microplastics topic, whose implications are still not fully understood.

What can you do to reduce microplastics?

As consumers, we can also contribute to the reduction of microplastics in our environment. Choosing non-plastic packaging options when shopping is a good start. It is equally important to ensure that all rubbish outdoors ends up in the right containers, as if left in the environment, it will break down and eventually end up in the waterways.

Avoiding single-use plastics overall and cosmetics containing microplastics is also a good step forward. Some countries, like Sweden and the UK, have already banned the use of microbeads in rinse-off cosmetics, such as body scrubs. It might be overwhelming to try to understand the product labels – thankfully there are some apps developed to help us out in making better choices. Check out http://www.cosmethics.com/ as an example.

To flush or not to flush?

Most of us take clean water for granted, and don’t even spare a thought for our sewer system and water treatment facilities – particularly when it comes to what we put down our toilets or kitchen sinks. The list of things that can be flushed is short, while the list of things that in reality end up in the sewers is much longer.

How can water utilities comply with tightening regulations while reducing energy use, raw material consumption, and carbon intensity at the same time? Proven digital solutions are available to replace manual dosing and guesswork.

At Kemira, we’re helping water utilities harness the power of data to reduce energy use, raw material consumption, and carbon intensity. Learn how major cities have collaborated with us to implement digital solutions for sustainable wastewater treatment.

Stormwater overflows: What can cities do to adapt?

What cities and water utilities can do to adapt to urban stormwater overflows, responding to extreme weather events? Watch this webinar and find out!
1 5
Stay updated