This summer, Aranda, a research vessel of the Finnish Environment Institute (SYKE) operating in the Baltic Sea, will start the experimental use of a fuel cell system fueled by excess hydrogen from Kemira’s Äetsä plant in a pilot project coordinated by the VTT Technical Research Centre of Finland. 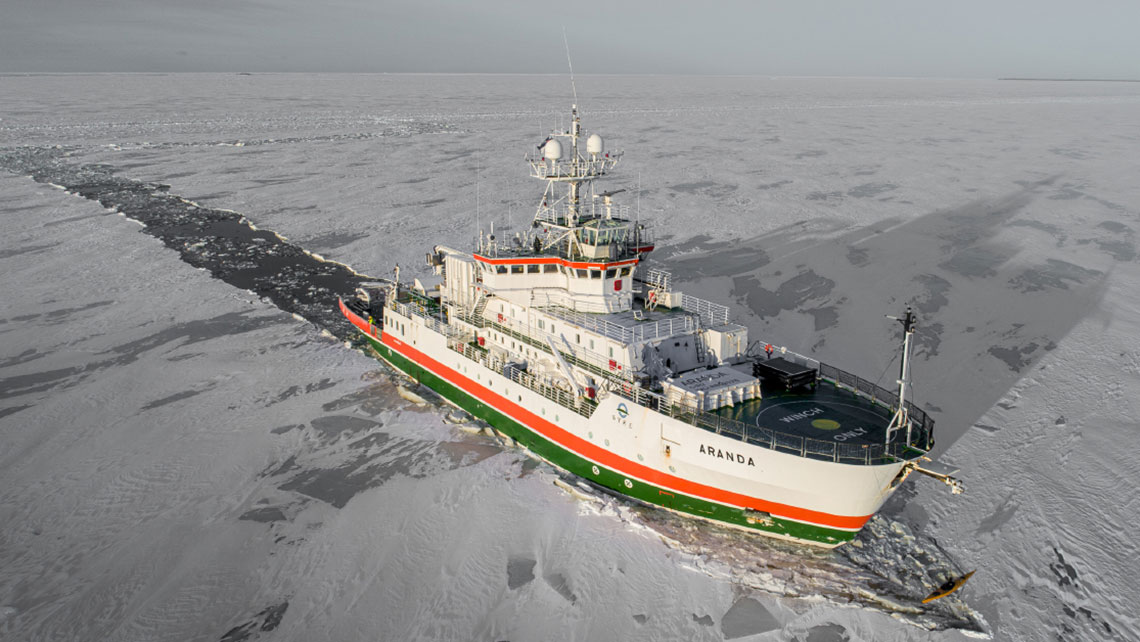 Maritime transport is a significant source of carbon dioxide emissions. The International Maritime Organization (IMO) is doing its part to fulfil the Paris Agreement and is committed to at least halving the carbon dioxide emissions of maritime transport by 2050 compared with the 2008 level. This decision calls for significant actions from shipping companies, as large cargo vessels use low-quality fuel oil, which is difficult to replace with renewable fuels. Modern vessels are needed, and fast. Luckily, the development of alternative technologies is making good progress. One of these is fuel cell technology.

Kemira’s Äetsä plant, together with VTT and SYKE Marine Research Centre, is participating in the MARANDA EU pilot project, in which fuel cell technology will be tested on Aranda, SYKE’s research vessel in the Baltic Sea. “Aranda is powered by two diesel engines, and their vibration and emissions cause interference in measurements and sample collection carried out aboard the research vessel. The fuel cell system enables the diesel engines to be shut down during short-term measurements. At the same time, local emissions of carbon dioxide and particulates can be eliminated,” says Valtteri Pulkkinen from VTT. “The vessel’s system will be installed in two separate containers: one contains the hydrogen storage and the other the fuel cell system. They will be installed during the summer 2020. At the moment, testing of a similar system is ongoing at Kemira’s Äetsä plant.”

“Kemira’s Äetsä chlorate plant produces hydrogen as a by-product,” say operations manager Maija Annila and electric operations manager Petri Kopi from Kemira. “We use some of the hydrogen produced as a raw material, while some of it is delivered to Woikoski in cylinders. Still, some 25% of the hydrogen remains unused. This fuel cell solution is a good and environmentally friendly option for using excess hydrogen. It is a rewarding project, as it promotes Baltic Sea protection, energy efficiency and zero emissions, as well as cooperation between different organizations.”

What is a fuel cell?

A fuel cell is an electrochemical cell that converts the chemical energy of a fuel (biogas, natural gas, methanol, diesel or hydrogen) into electric and thermal energy when reacting with oxygen. Fuel cells based on hydrogen release not only heat and electricity, but also pure water. The structure of a fuel cell resembles that of a normal battery, as it includes an anode and a cathode. However, unlike in a sealed battery, the reactive and oxidizing agents are added from an external source. Advantages of fuel cells compared with batteries and combustion engines include high energy density, eco-friendliness and freedom from fossil fuels.

About the MARANDA project 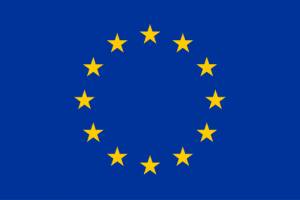 Increasing the capacity of a wastewater treatment plant is an expensive choice. So what do overloaded plants do? Look for efficiencies first. Learn how we helped the Finnish city of Joensuu unlock capacity and improve their sustainability by predicting surges in volume and stabilizing their processes with Kemira KemConnect™ PT.

How can water utilities comply with tightening regulations while reducing energy use, raw material consumption, and carbon intensity at the same time? Proven digital solutions are available to replace manual dosing and guesswork.

At Kemira, we’re helping water utilities harness the power of data to reduce energy use, raw material consumption, and carbon intensity. Learn how major cities have collaborated with us to implement digital solutions for sustainable wastewater treatment.